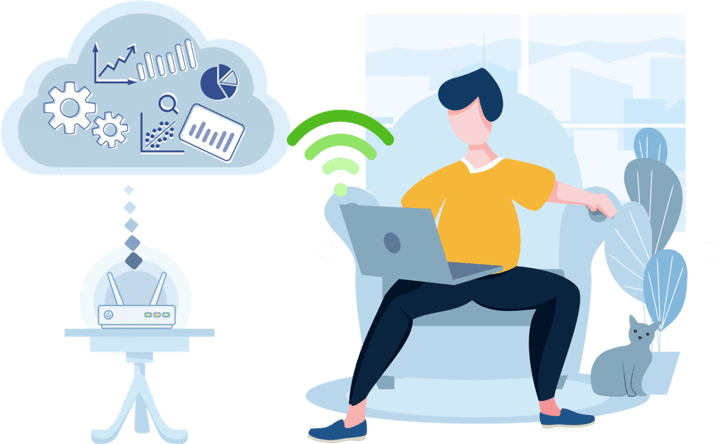 Our partners from Lifemote have shown that they are a strongly motivated and competent team with high flexibility. They care about quality of service and are able to adapt special requirements as well as implement changes quickly. 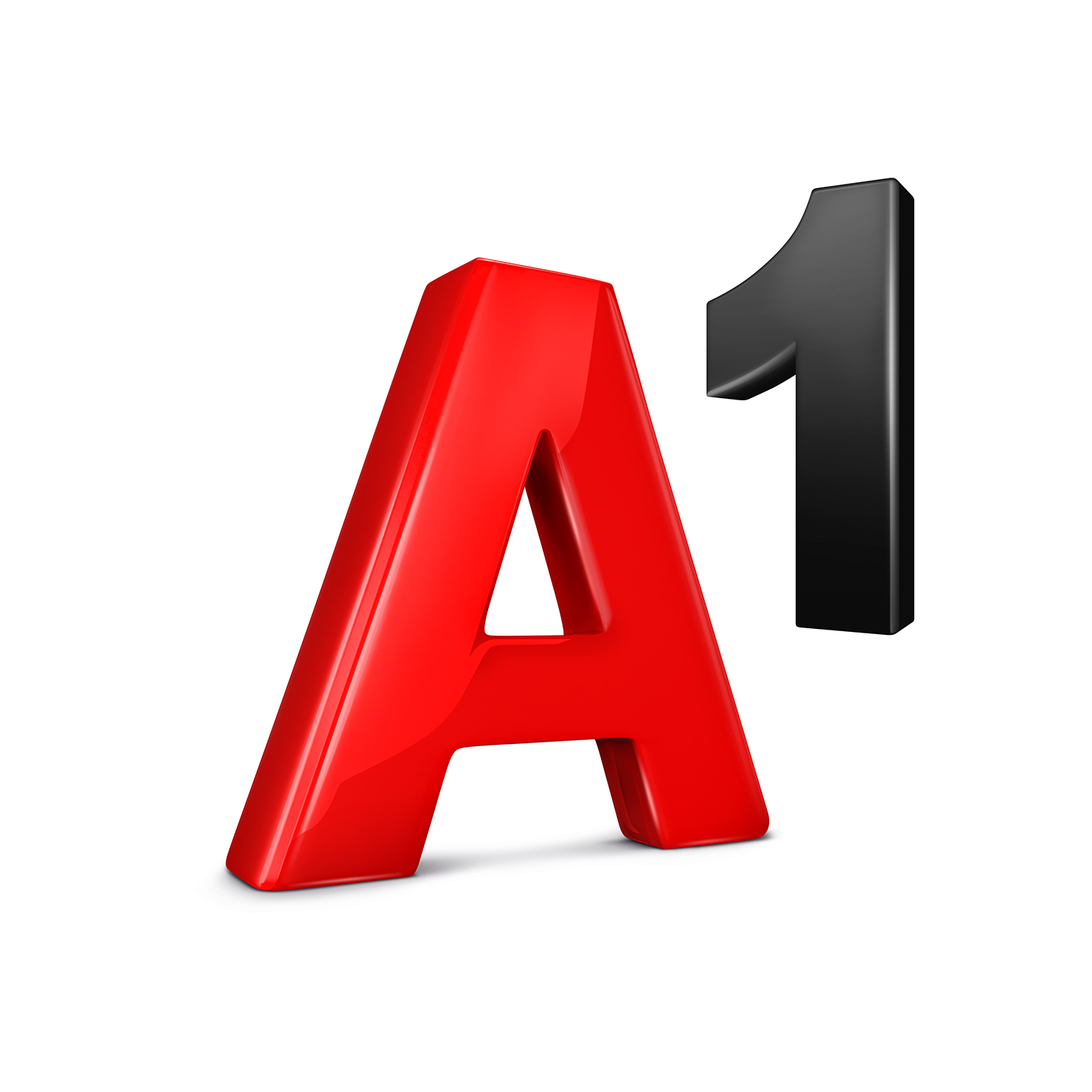 Philipp RöhmDirector Network Access & Control
Lifemote’s highly innovative solution takes us a big step forward in our journey to offer the best broadband experience to everyone. Although we are still early-on in our collaboration, we can already experience the significant impact Lifemote’s solution has on our business, ranging from increased customer experience and satisfaction to cost reductions. 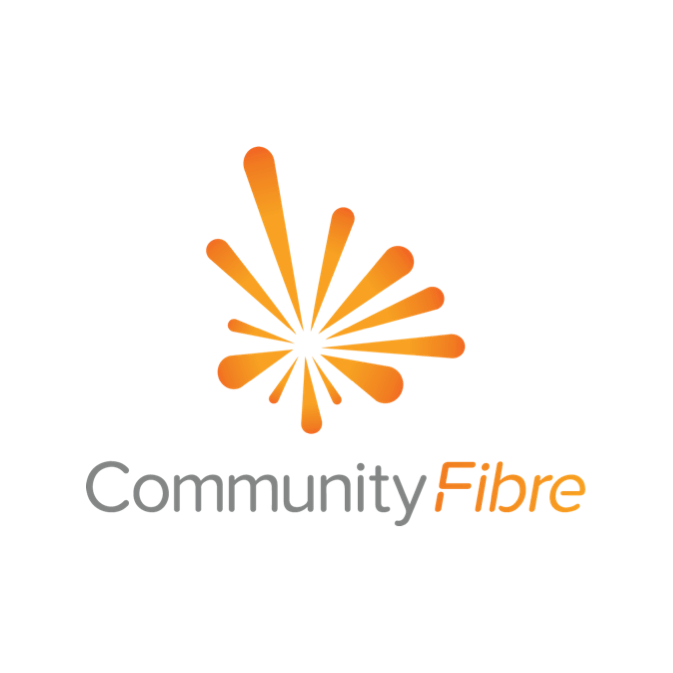 Peter RamplingChief Commercial Officer at Community Fibre
We introduced Lifemote to enhance our insights in the performance of the internet/WiFi experience of our customers. We experienced Lifemote as a proactive partner. Thanks to their knowledge and expertise, we were able to take the right steps to gain more insights. Their analysis and enthusiasm gave us the ability to shape this and internally share within to management to create the support needed.

Jeroen van der VeerProjects & Roadmap Manager at Online.nl
We had a really frustrated customer with lots of Internet problems. Lifemote revealed the customer’s major issues. I visited the customer and solved his problems at that time. But, he called me again a few days later, and their internet was down. Fortunately, we have the ability of accessing the history thanks to Lifemote (we have no other tools with this capability). Looking at the dates, I could clearly see that he experienced DSL reliability issues during heavy rain and we found that the distributer box outside his house had water damage. We had the most challenging incident that was easily resolved using Lifemote. 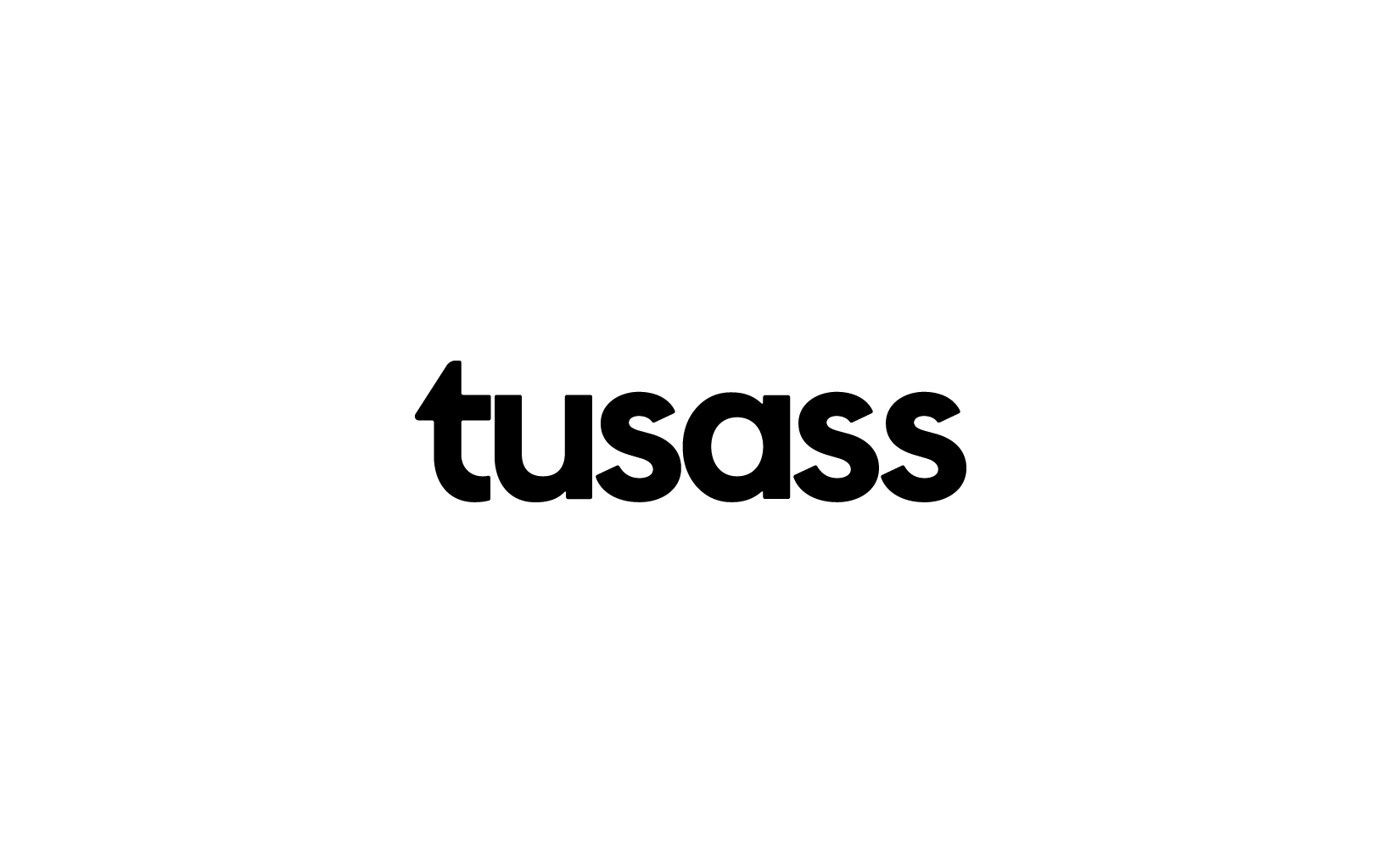 How Does It Work?

The AI fixes most problems, and provides resolution suggestions to the support center for the rest. 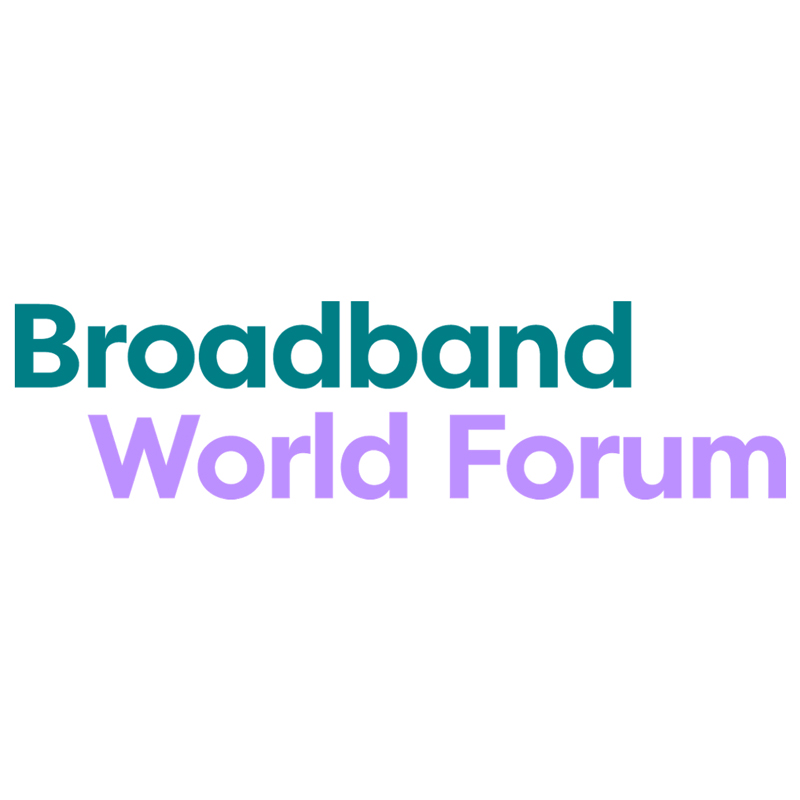 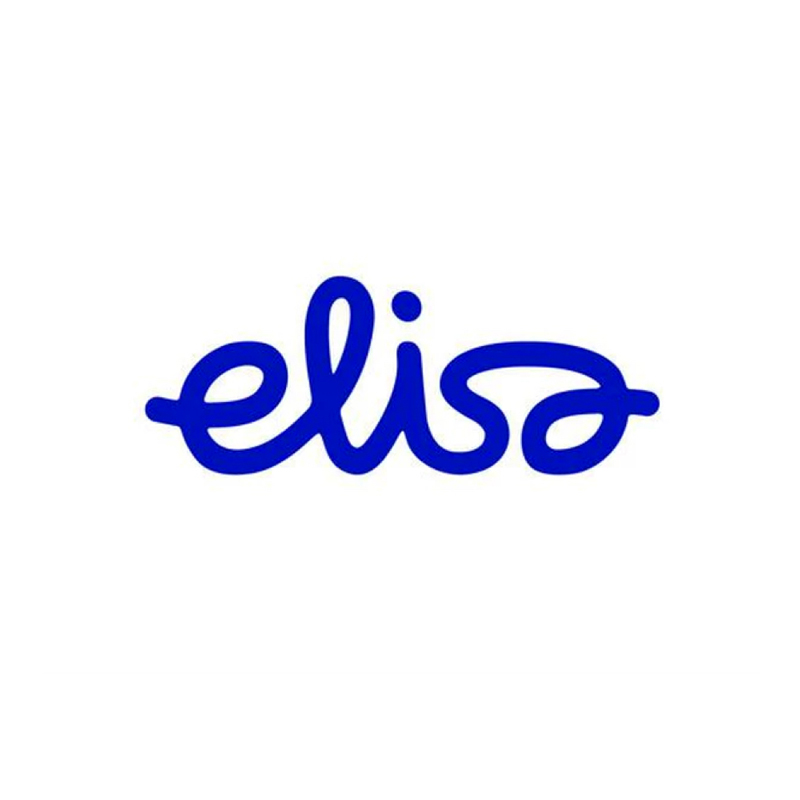 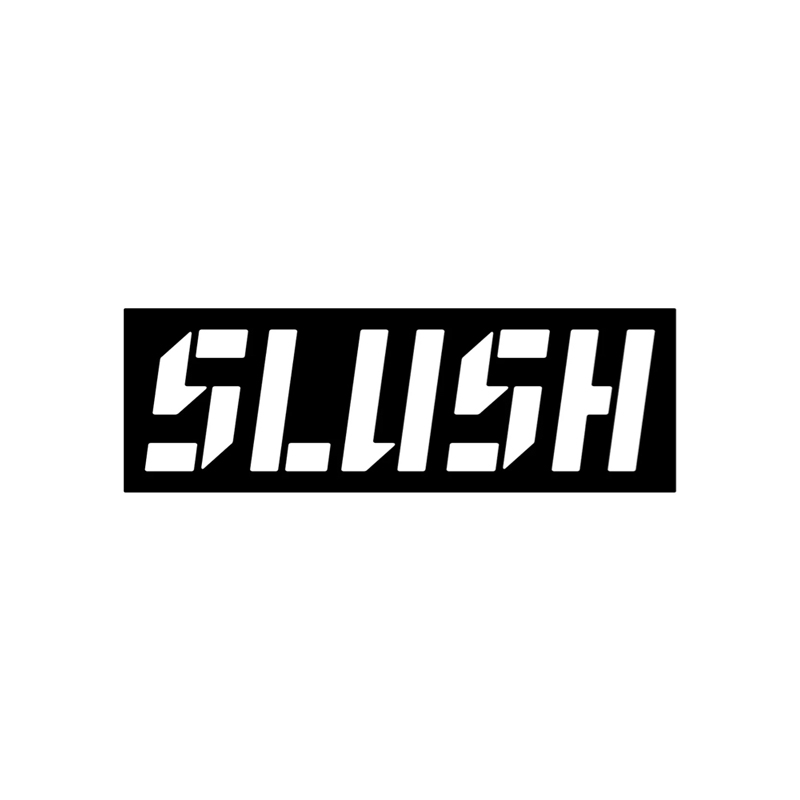 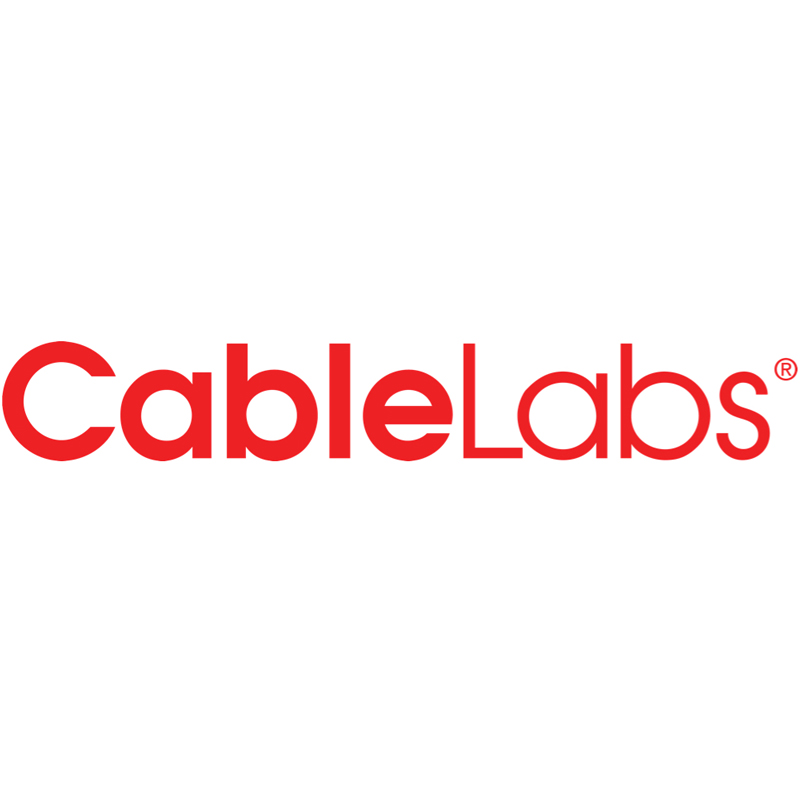 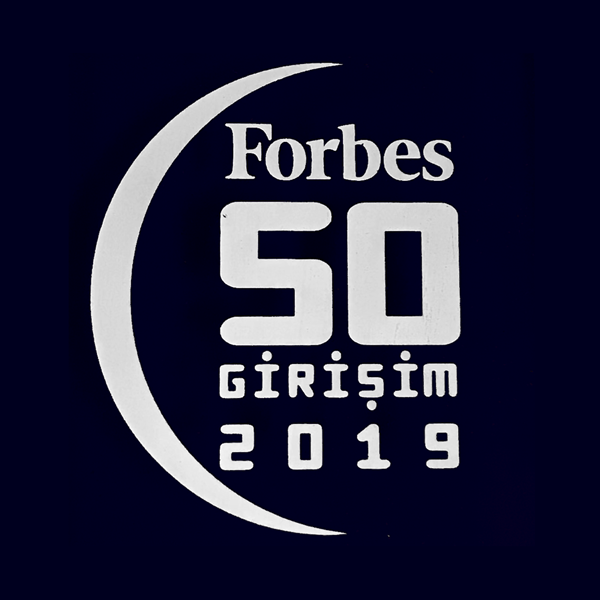 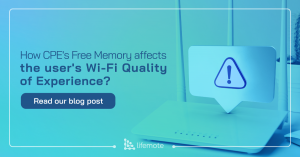 Interference in the 5 GHz band 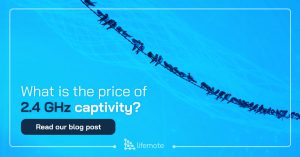 The Price of 2.4 GHz Captivity

Allows launching a lab demo within a week; and field trial within a month.

Works with any CPE vendor, a key enabler is given most ISPs preference for multi-vendor deployments.

Advanced data analytics and AI to improve the performance.